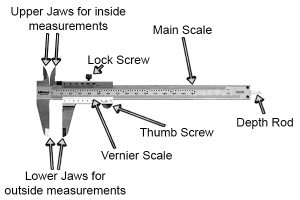 The Vernier caliper is a measuring instrument. The instrument consists of various parts and it is a good idea to be acquainted with these parts and their possible replacements so that the measuring device can be used to perfection.

The scale is marked either in inches or in centimeters. The sliding jaw and the depth probe are linked to the Vernier scale, which means that they will only move along the Vernier scale. The front end of the rail is used to take down the readings.

The companies are offering the following spare parts for the Vernier calipers:

Vernier Caliper Use in Make Up 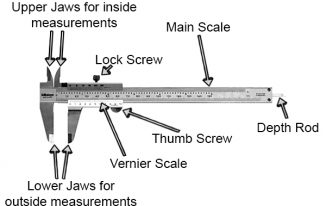